Bullock, 53, is a proven leader who has successfully brought people together to get things done for the state of Montana.

Born and raised in Montana, Steve has spent his career fighting on behalf of workers, students and families. As governor, he works to make Montana stronger for future generations, ensuring that his own three kids – and all young Montanans – are able to enjoy the same opportunities afforded to all of us who grew up here.

Working with a Republican legislature, he expanded Medicaid, made record investments in public education, protected access to our lands, and strengthened the Montana economy.

He continues to fight against the corrupting influence of dark money and foreign money in our elections and was the first governor in the country to protect net neutrality through executive order.

Every day, Steve heads to work at the State Capitol committed to ensuring that Montana remains the best state in the nation to live, work, start a business, and raise a family.

Bullock was born in Missoula and raised in Helena. He attended public schools in Helena and graduated from Helena High School in 1984. He received his undergraduate degree from Claremont McKenna College and his law degree with honors from Columbia University Law School in New York.

Bullock and his wife Lisa have three children: Caroline, Alexandria and Cameron. 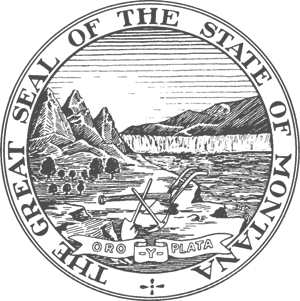